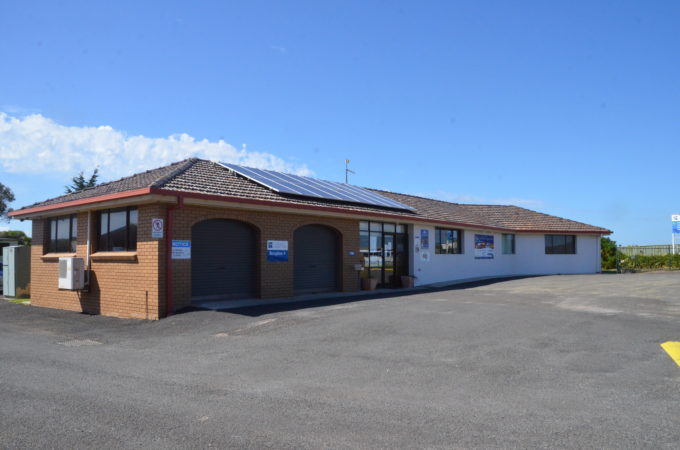 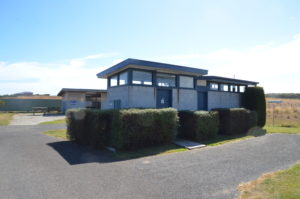 Low Head is a suburb of George Town, Tasmania, on a peninsula at the mouth of the Tamar River, and approximately 5 kilometres north of the town centre of George Town. Low Head is a popular location for snorkelling and scuba diving throughout the year, with extensive wide, unspoilt beaches. A well-known attraction in the region is a lighthouse, as are beaches and a colony of little fairy penguins that you can visit after dusk. As at the 2006 census, Low Head had a permanent population of fewer than 500 persons, however, this grows during holiday times. 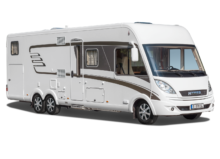 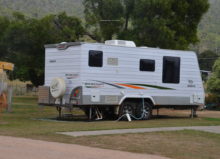 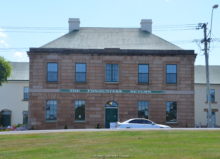 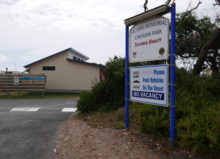 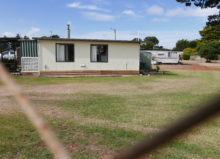 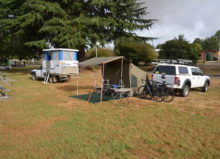 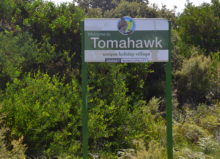 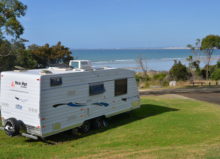 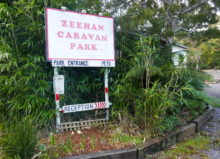 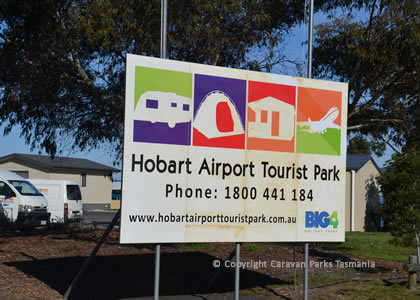